Michael Paulo at Andrei's in Irvine

We were hired to cover a Nuvision event @ Andrei's Restaurant in Irvine, and the marketing team gave me details that the event was featuring a Jazz artist named Michael Paulo.  The name sounded familiar, but I didn't recognize it as well as I probably should have;  I went on to do a bit of researching online to see how this artist performs on stage to have some preparation on how to photograph him.  Then I realized where I saw his name before: Kalapana.

Michael Paulo did not disappoint. My co-shooter for the evening was my son Dawson, who himself is not a slouch on the sax, and he was impressed to say the least.  Ok, enough talking, here are the photos! 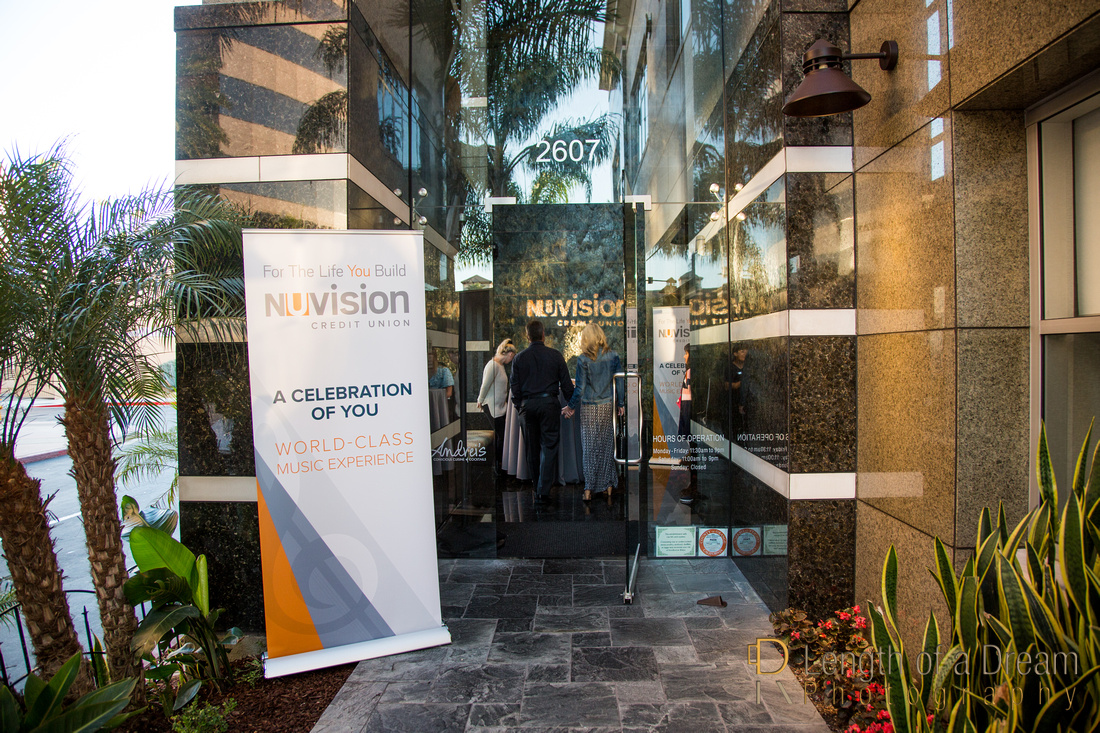 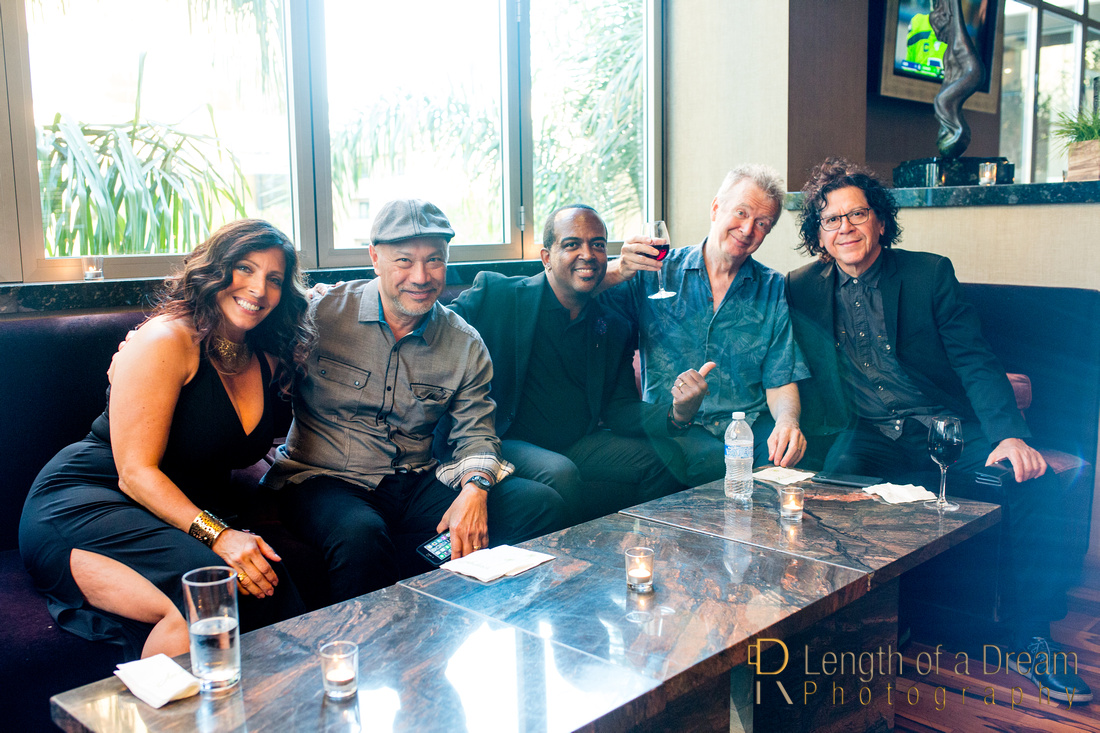 A group shot of the band as they are getting ready to go on.  This was a jam session of epic proportions.  Second from the left is Kimo Cornwell, keyboardist for the the Jazz band Hiroshima, Darryl Williams, and Peter White (Peter's brother is Danny White, as in Danny White of Matt Bianco and Basia).   So if you listen to Jazz of the 70s, 80s and 90s era, these names should be familiar. 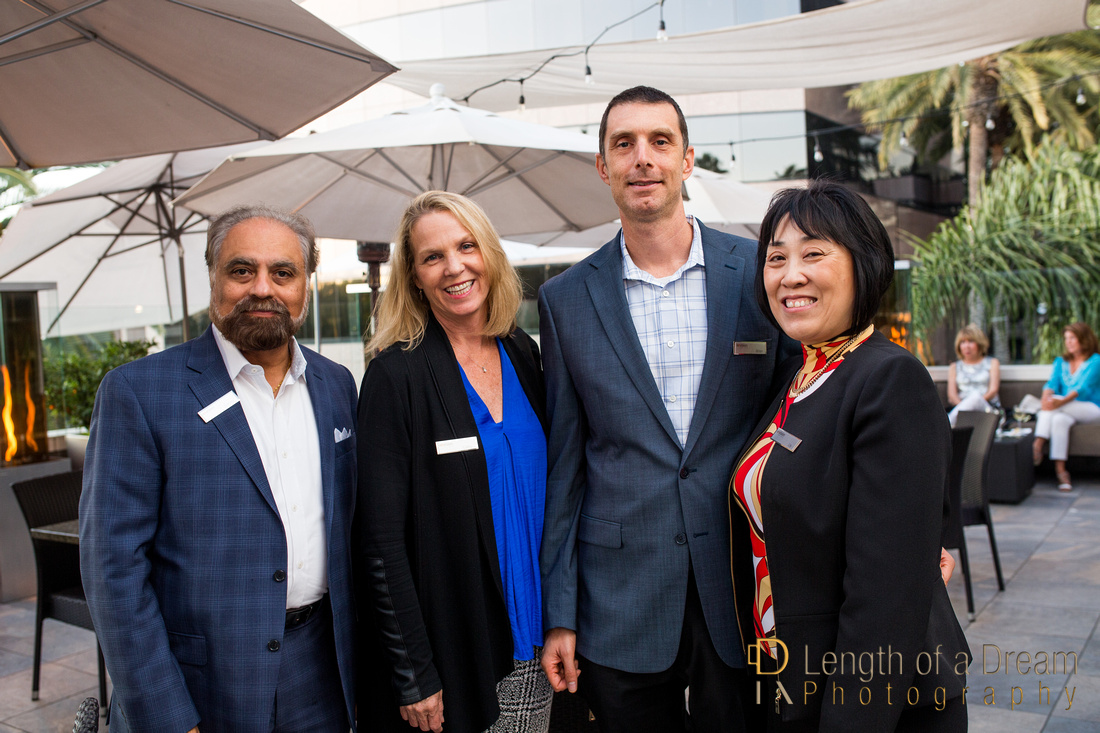 VIPs from Nuvision lending their smiles to the camera. 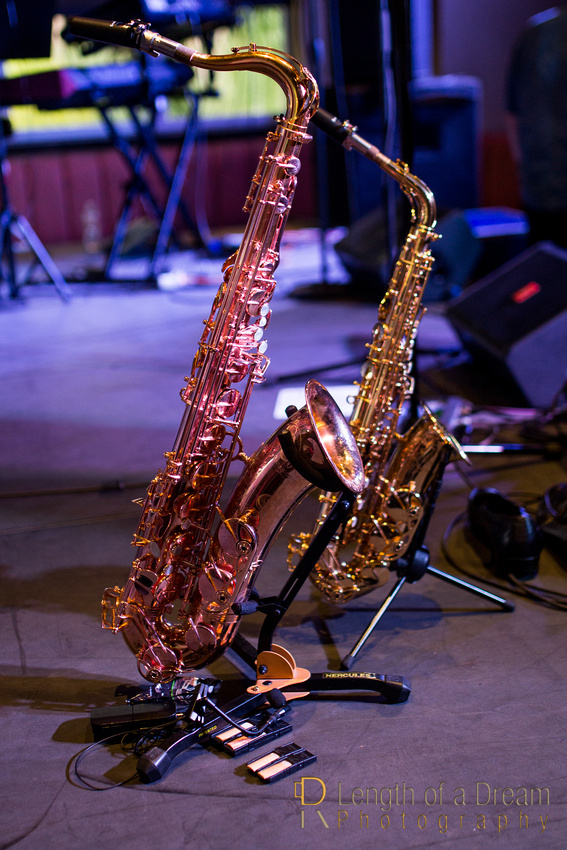 Michael Paulo's tools of the trade.  Yanigasawa saxophones. "Buy this and be done with it the rest of your life." - Michael Paolo 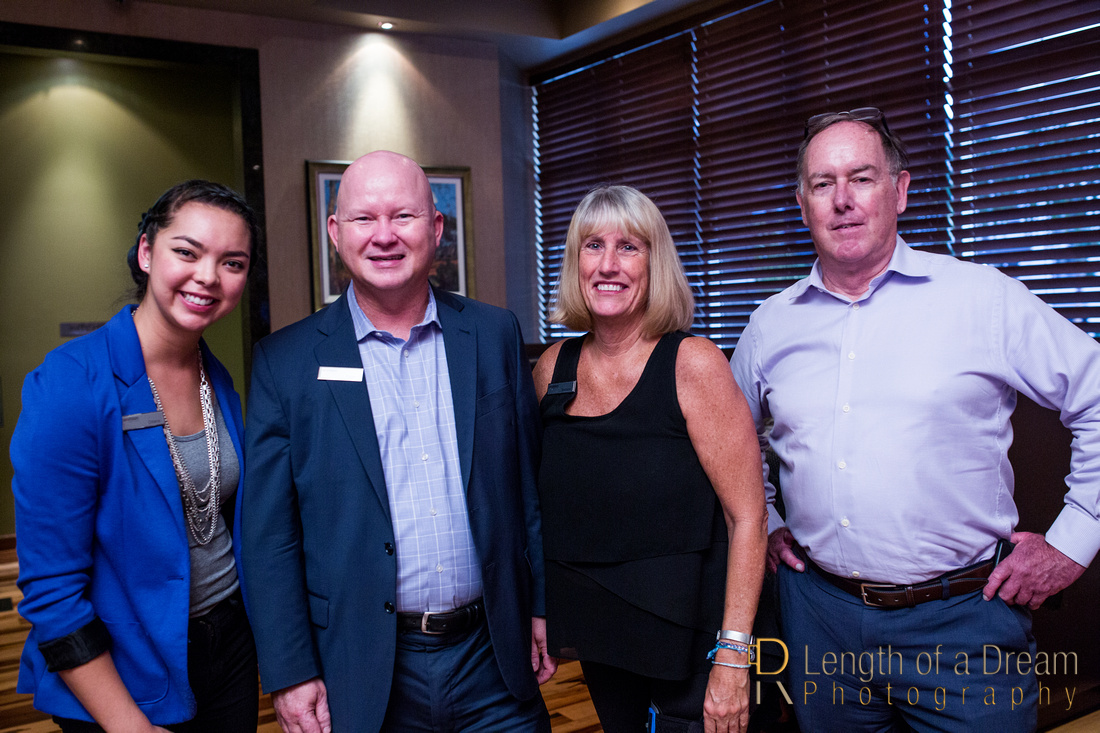 The team from Nuvision that made this happen. 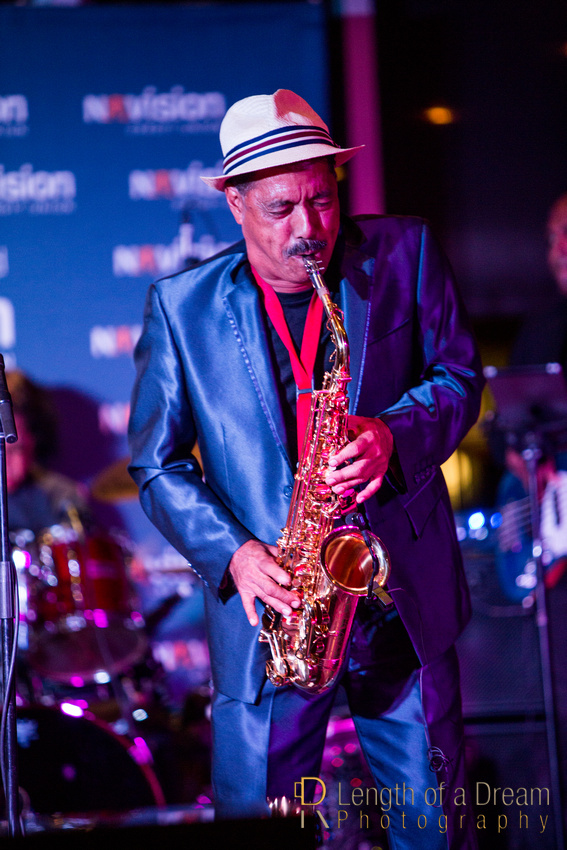 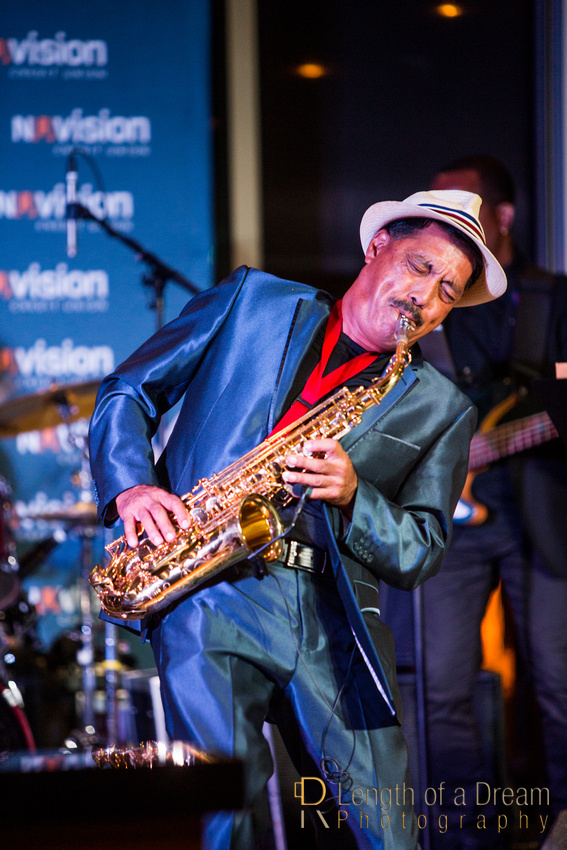 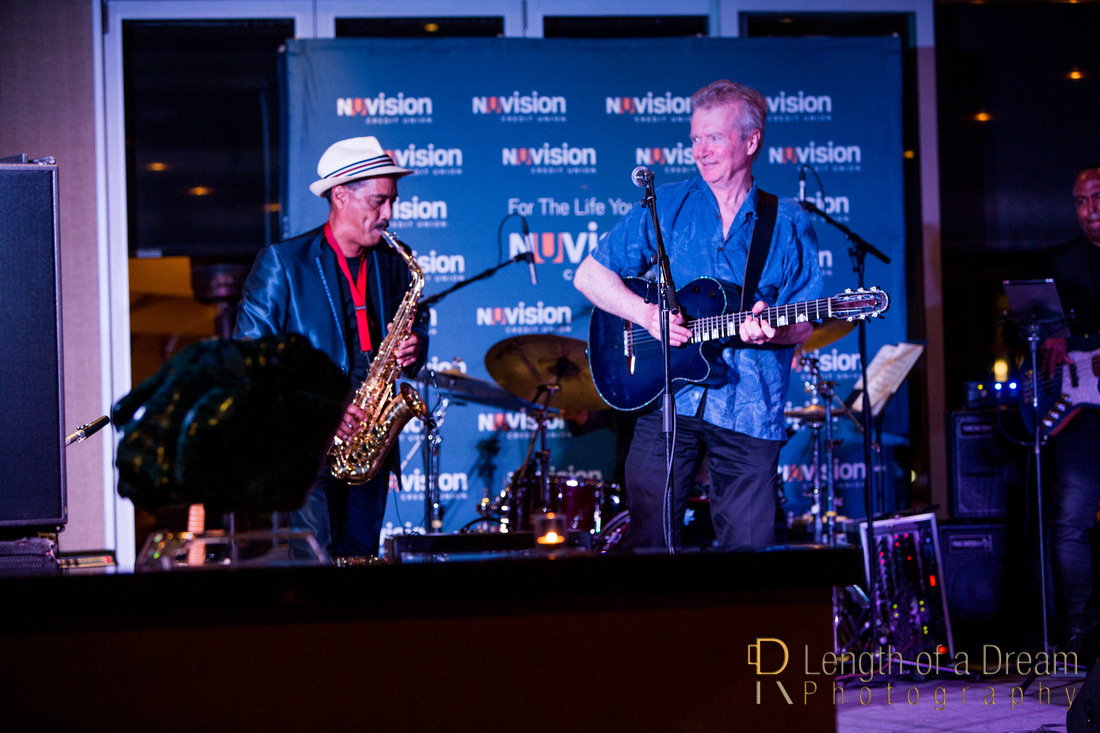 Michael Paulo with Peter White, having an epic jam for the evening. 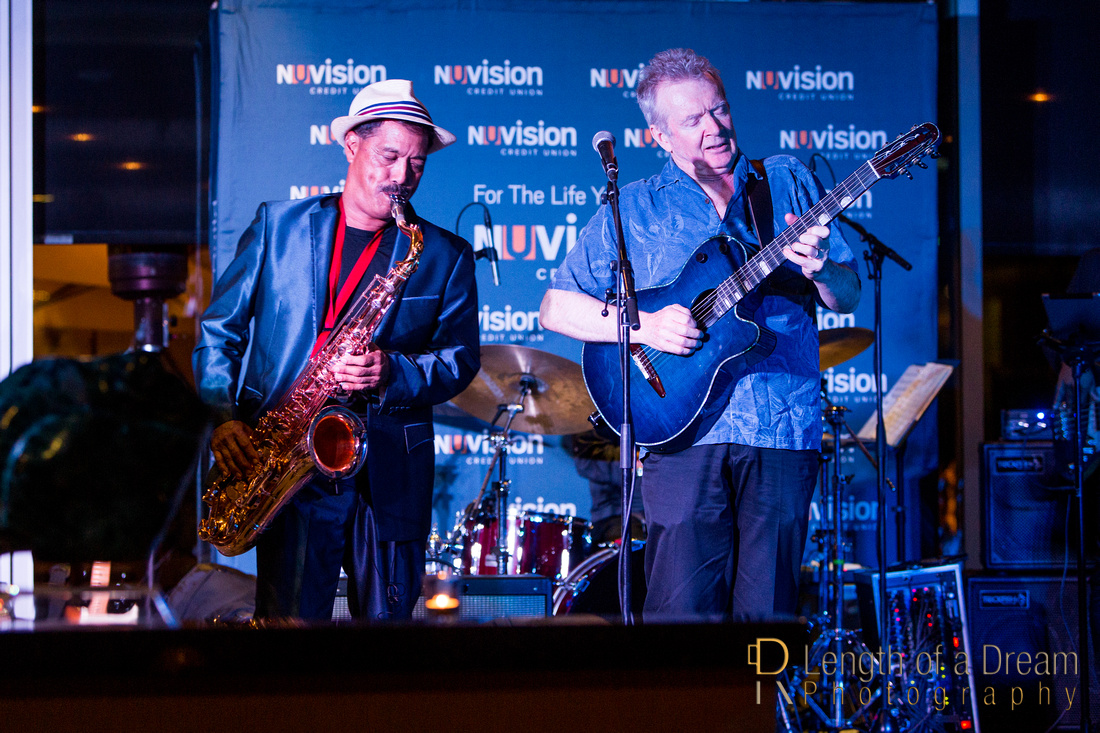 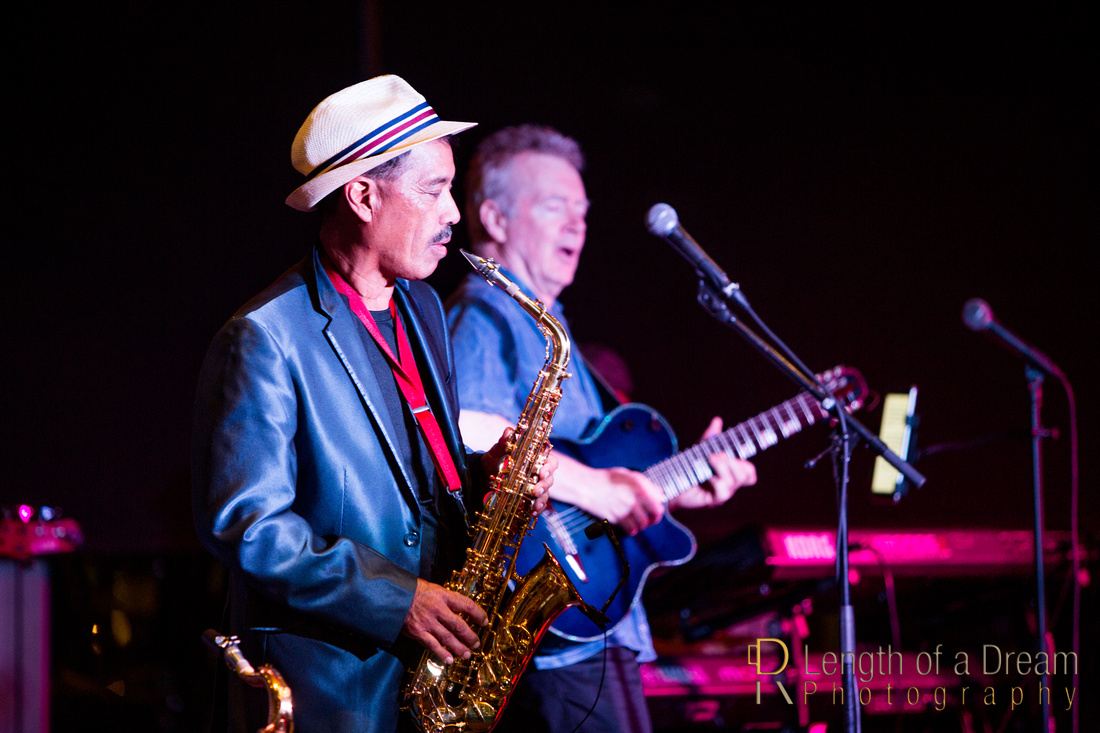 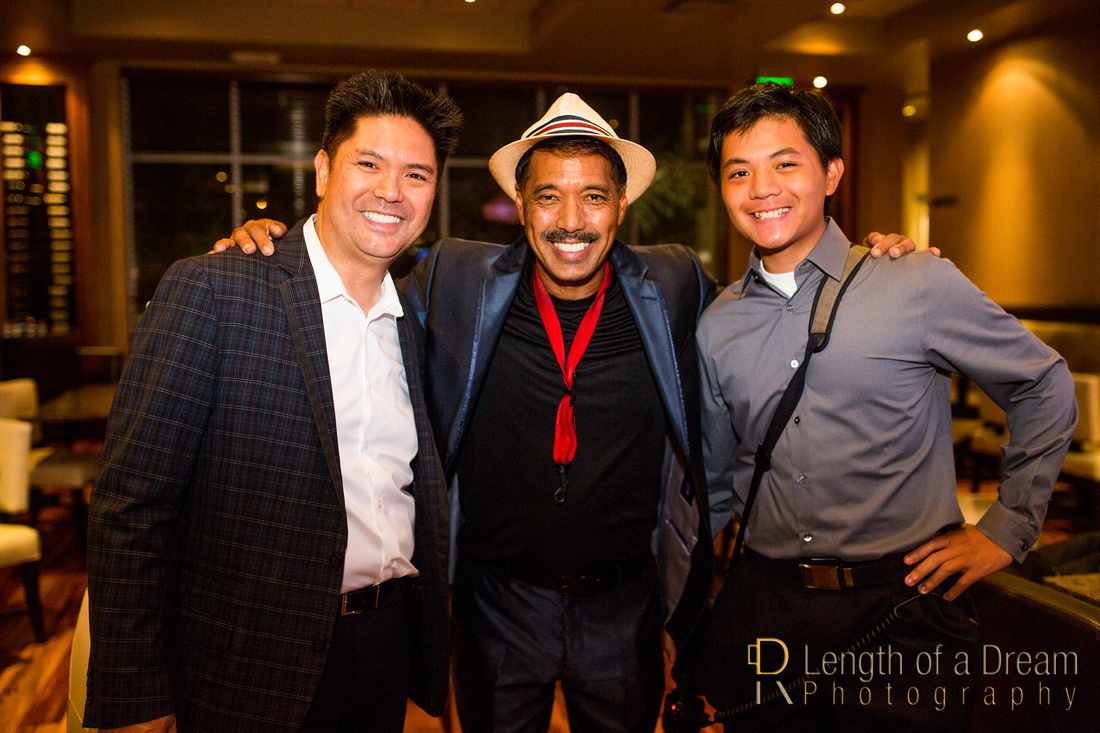 Michael B, Michael P and Dawson.