I was invited by my friend Greg Autry to take photos at the 7th Annual Edwardian Ball (www.edwardianball.com) at the Fonda Theater in Hollywood.  It was my first time to cover and take photographs for this party of fantasy costumes, steampunk fanatics, out-of-this-world performances, live music and Hollywood-style revelry.   For those not familiar with the event (as was I until a week ago), "the Edwardian Ball is an elegant and whimsical celebration of art, music, theatre, fashion, technology, circus and the beloved creations of the late, great author Edward Gorey." http://edwardianball.com/wordpress/about-2/

The costumes were incredible and made you feel like you were in a totally different time zone.  Some of the guests look like they're about to hop aboard the Titanic, some look like they just got off the Sky Captain and the World of Tomorrow movie set, and some look like they are ready to fill the timelines of everything in between. 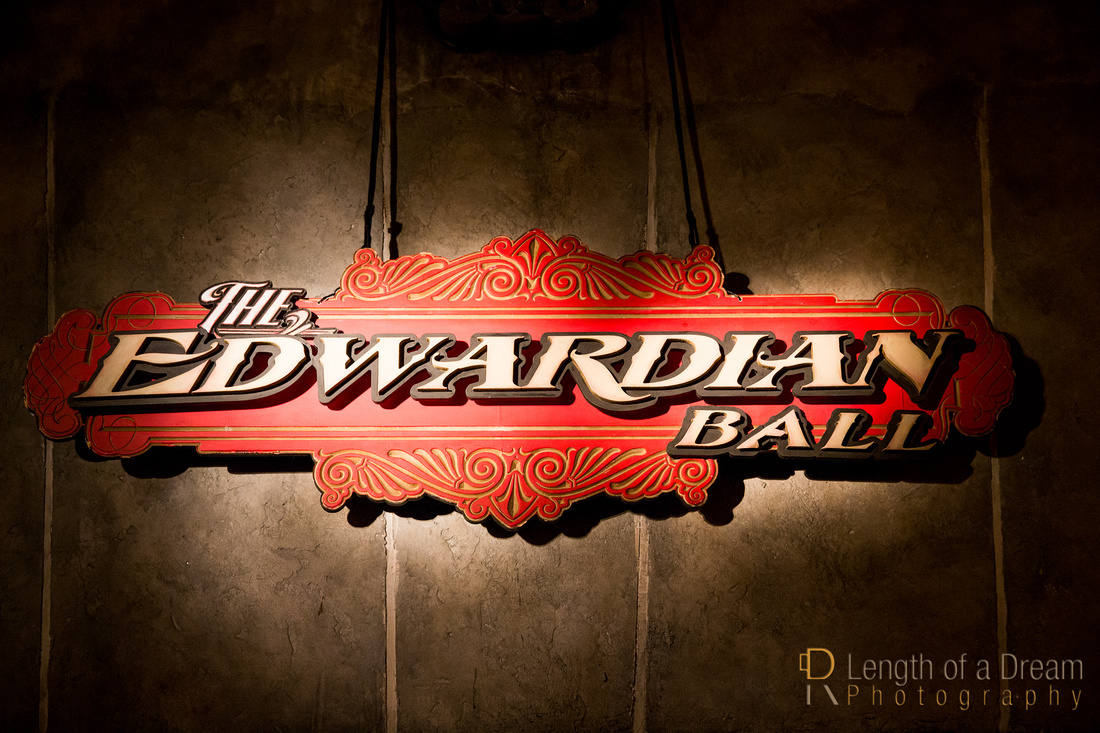 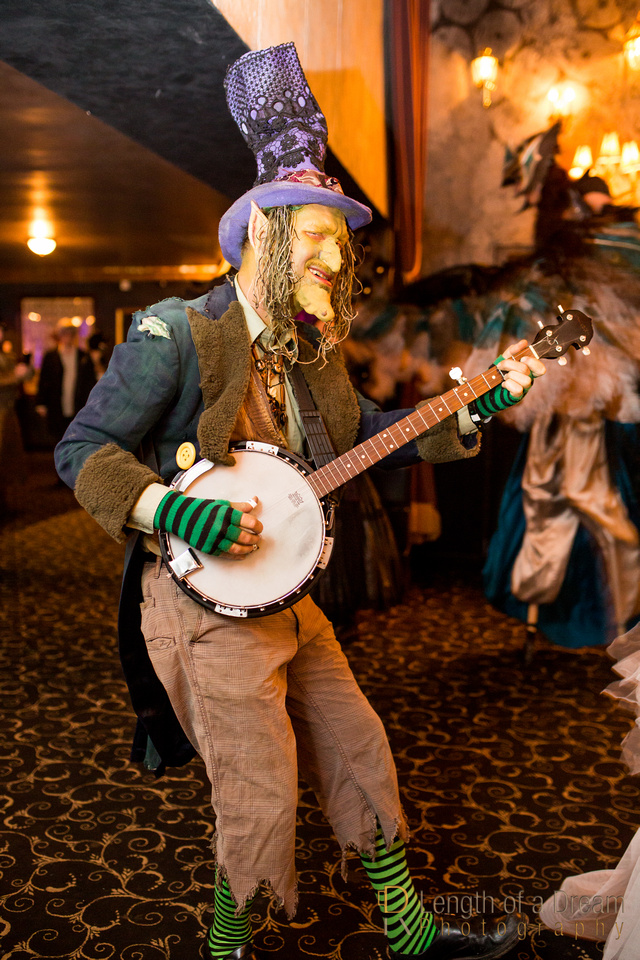 This fine Banjo-totting Troll is with the Mystic Midway.  And for a sharing a story that is most terrible, he gifted me with a Mystic Midway dollar. 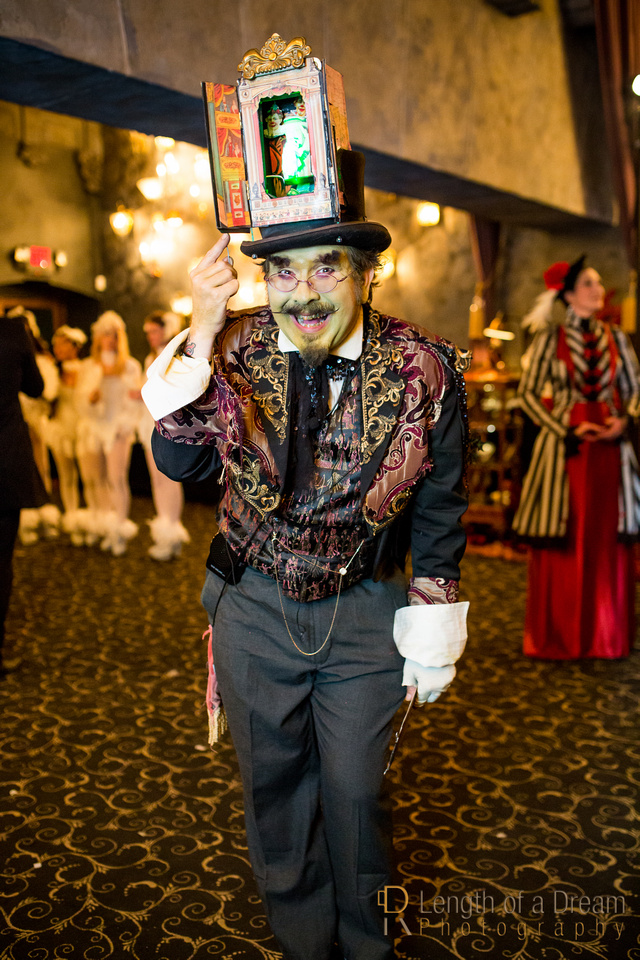 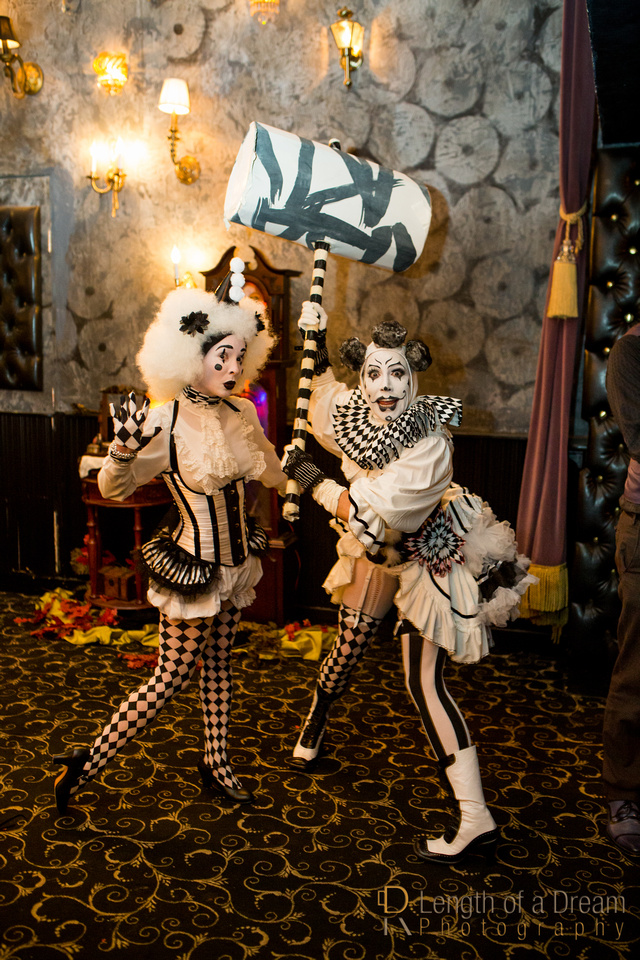 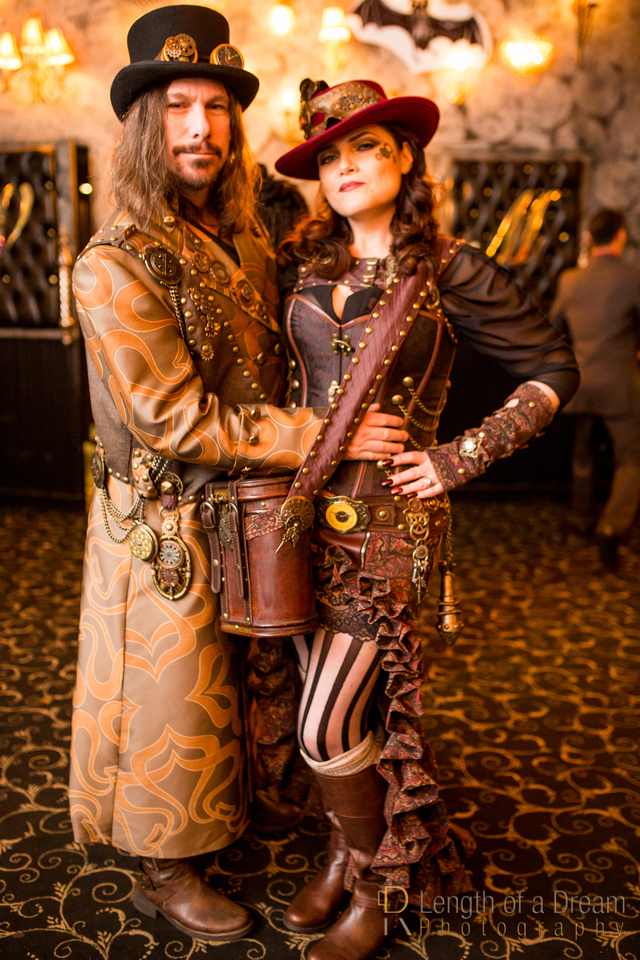 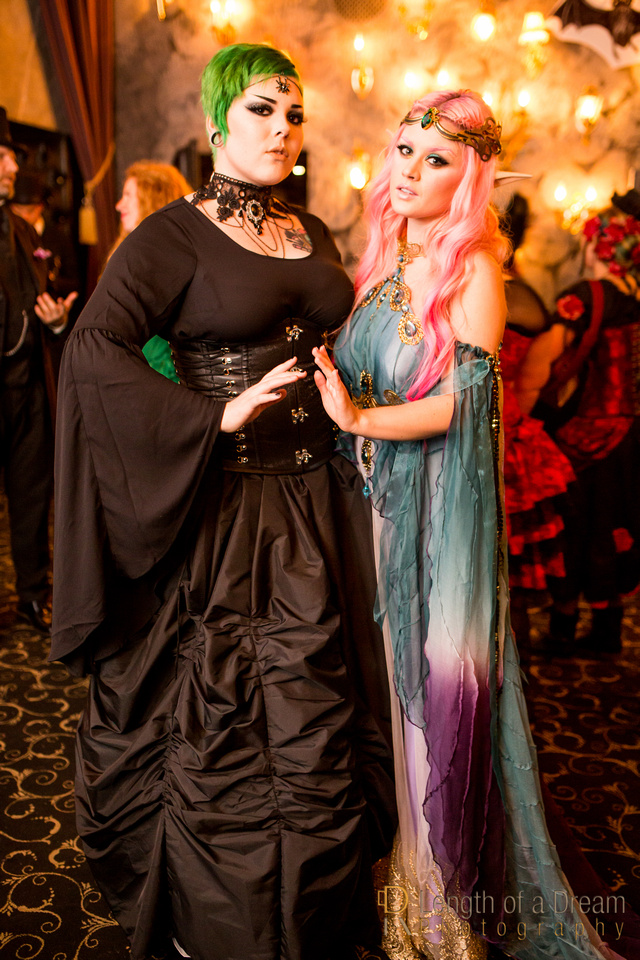 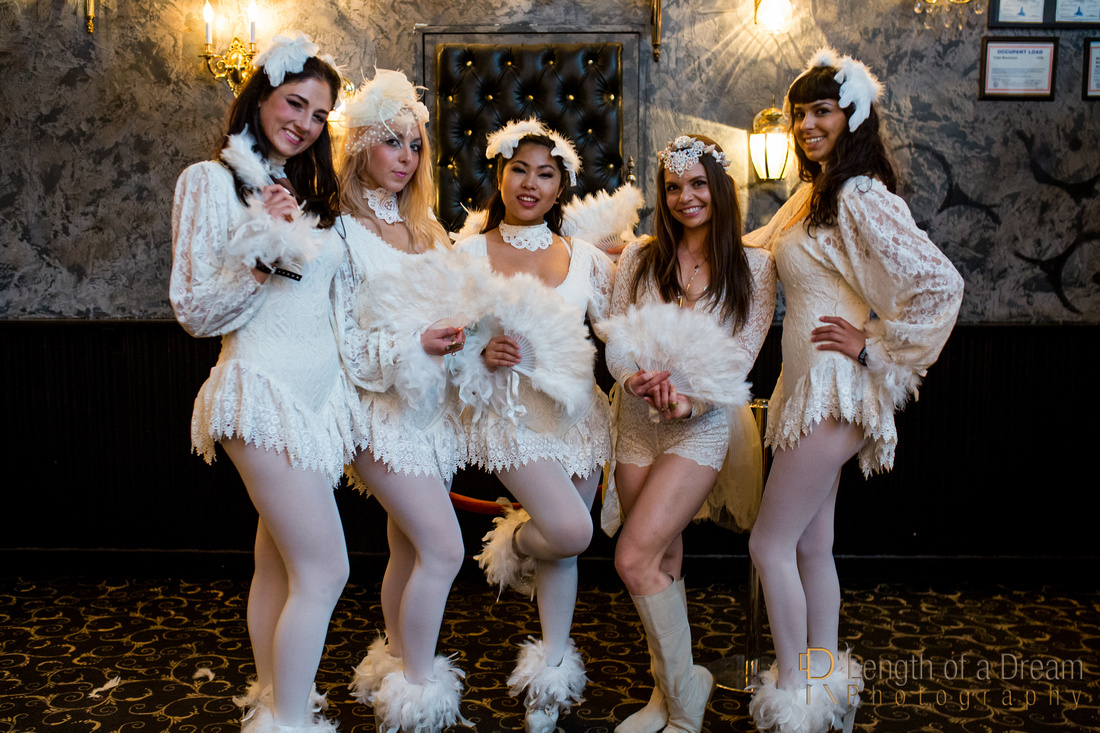 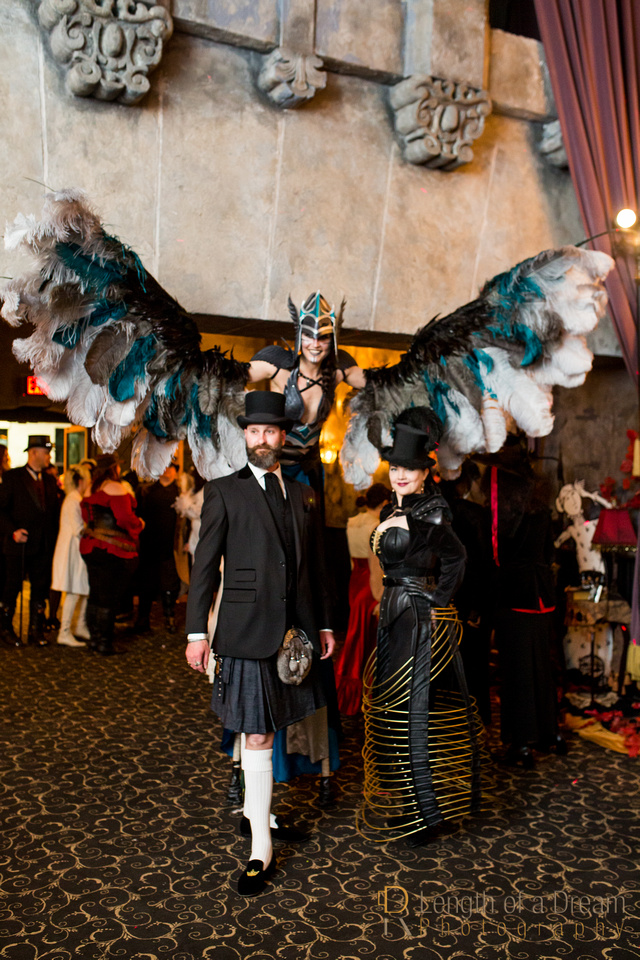 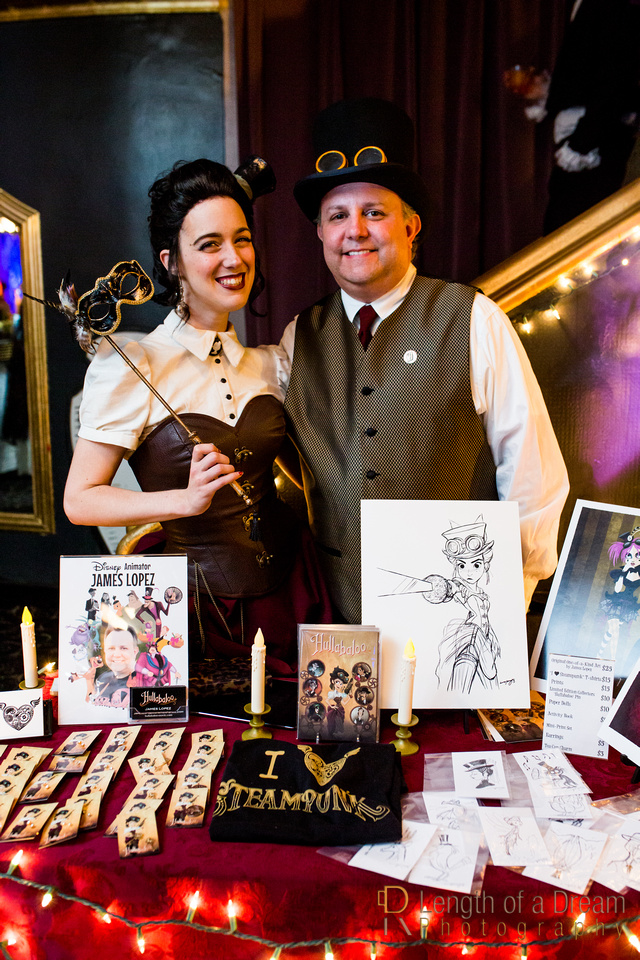 This fine gent is James Lopez, a Disney animator.  His current project is Hullabaloo, a Steampunk animated film.  Hand drawn cartoons are a lost and dying art.  Just compare the cartoons you grew up with to the CGI crap..., I mean cartoons that are on TV now.  Anyway, if you would like to support James' project, click here. 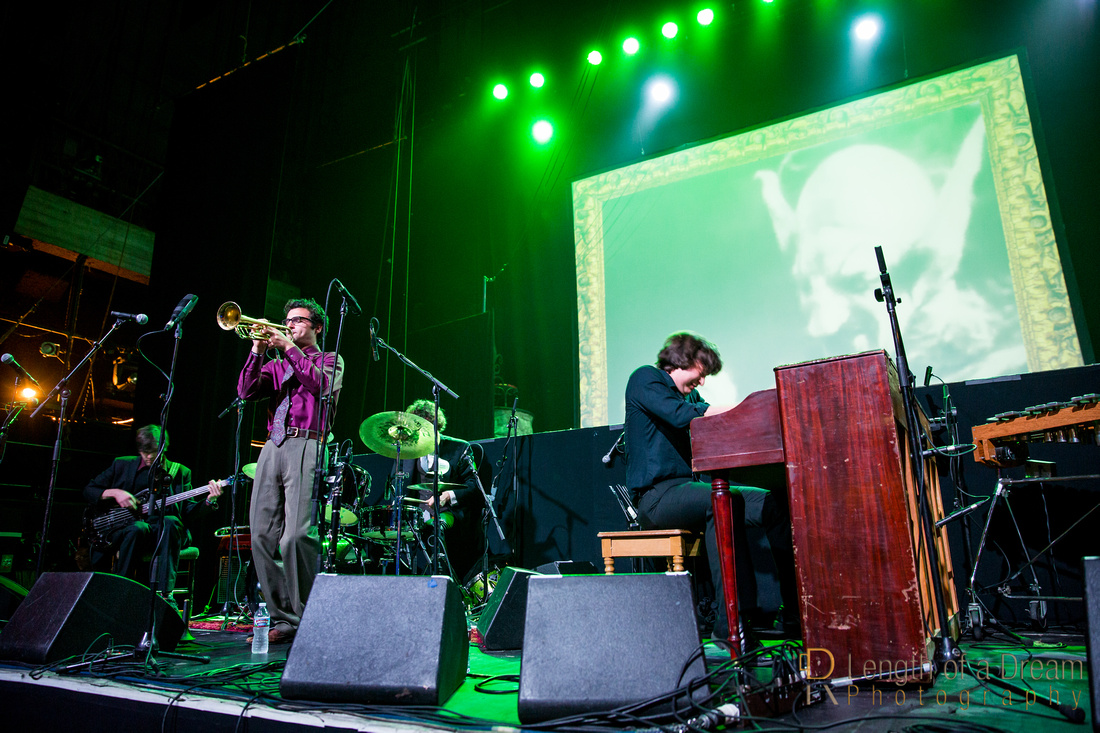 These fellas are The John Brothers Piano Company.  These guys are beasts on their instruments! 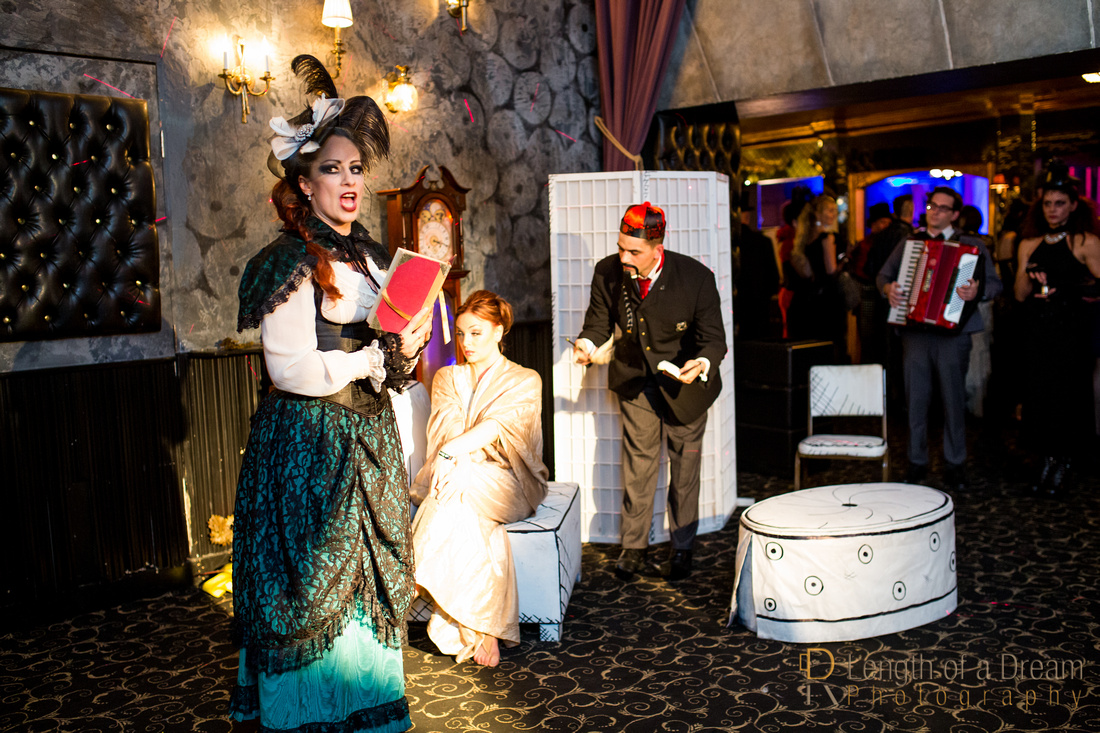 This was part of "The Deflowered Tours", a homage to Edward Gorey's "Recently Deflowered Girl."  ...Just go with it. 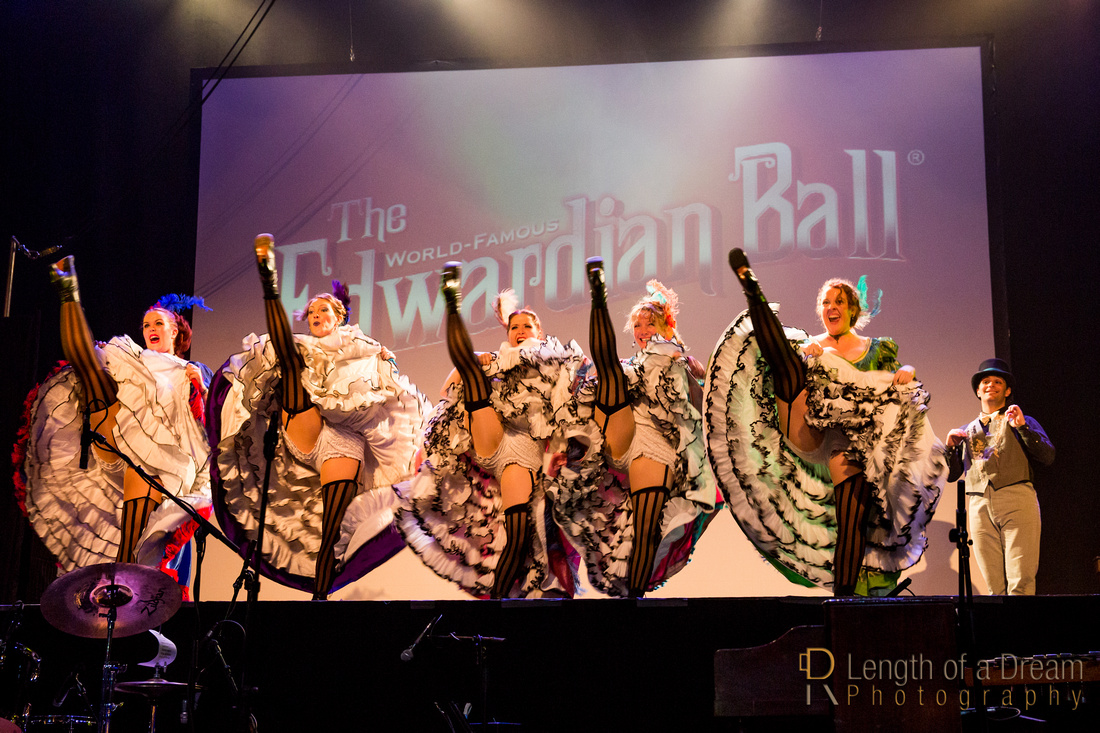 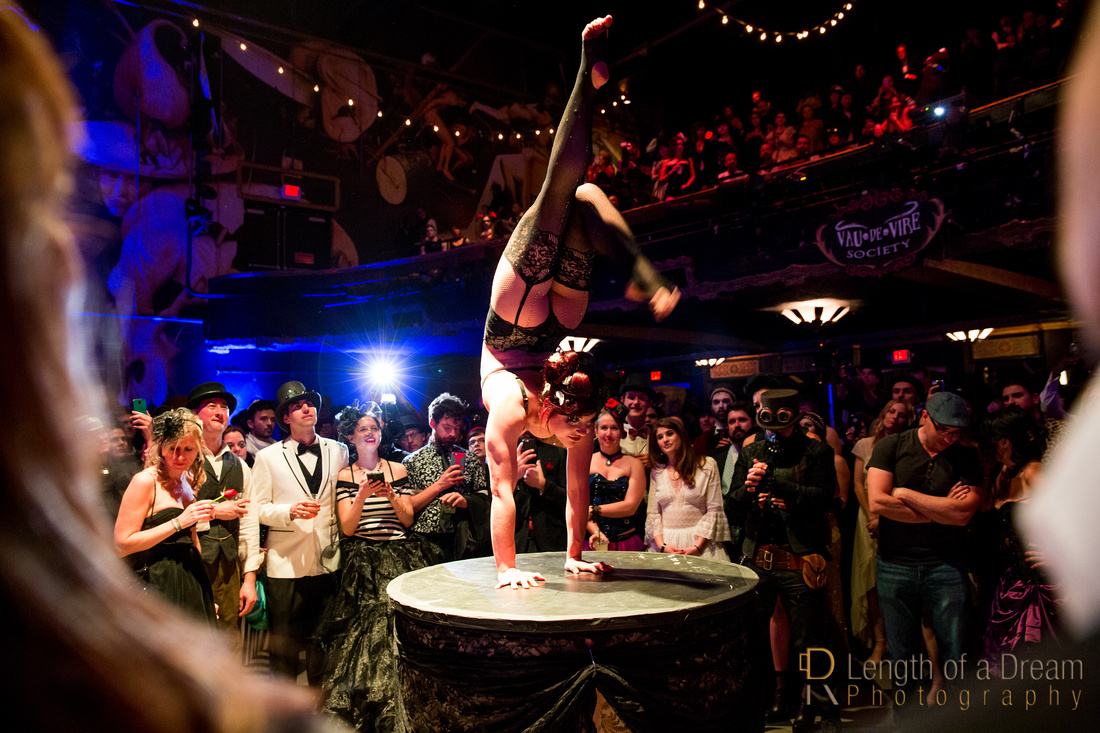 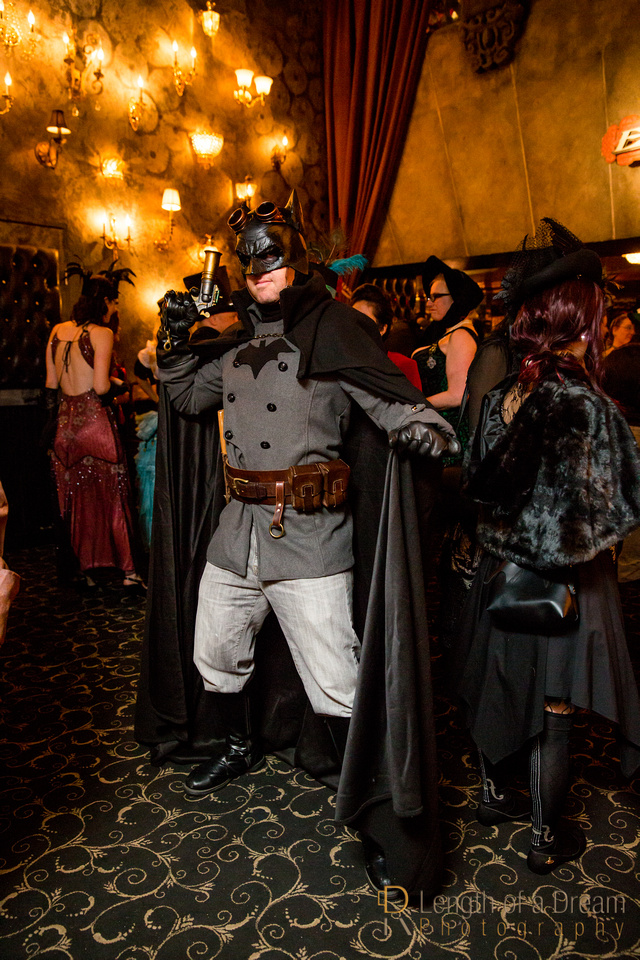 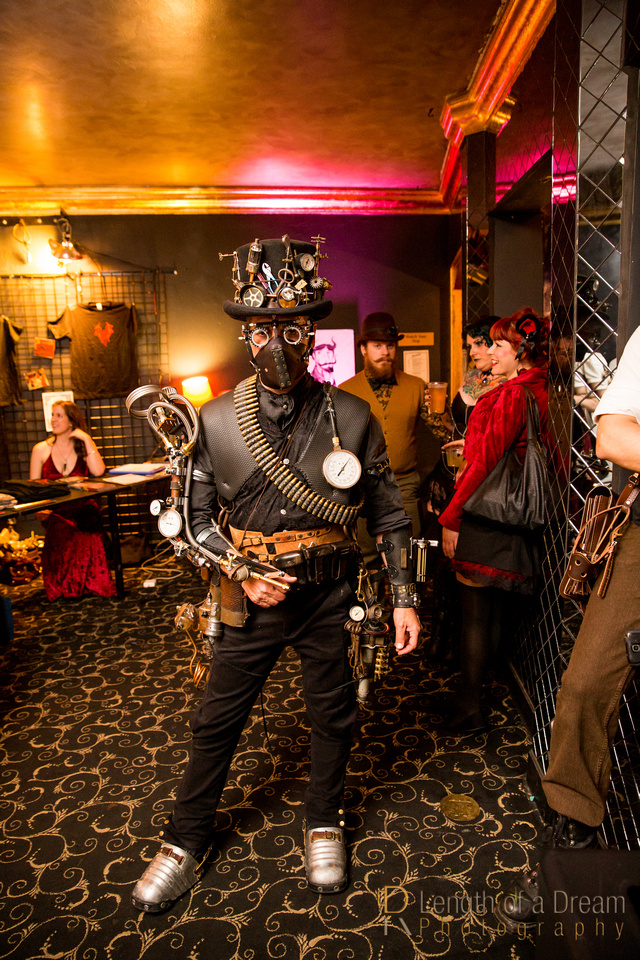 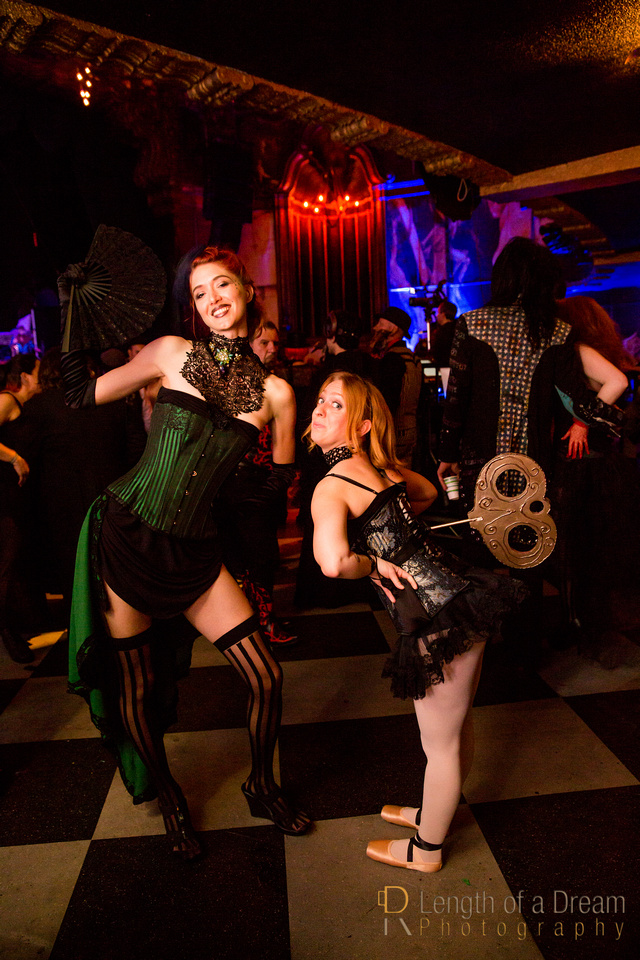 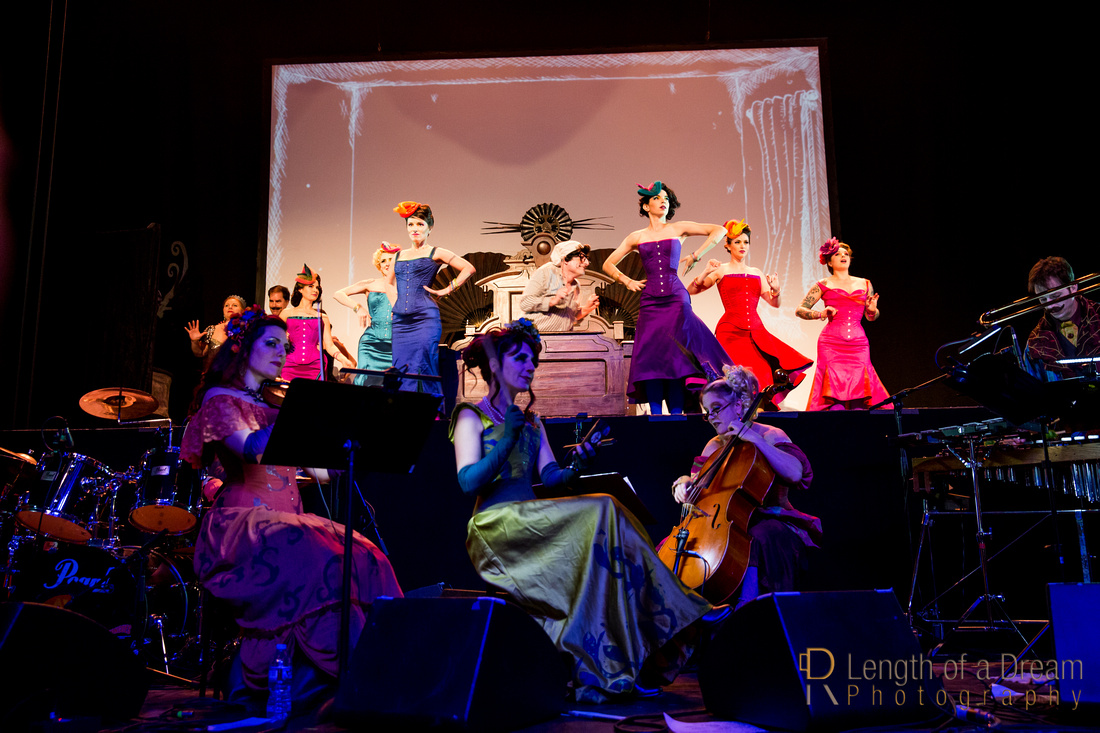 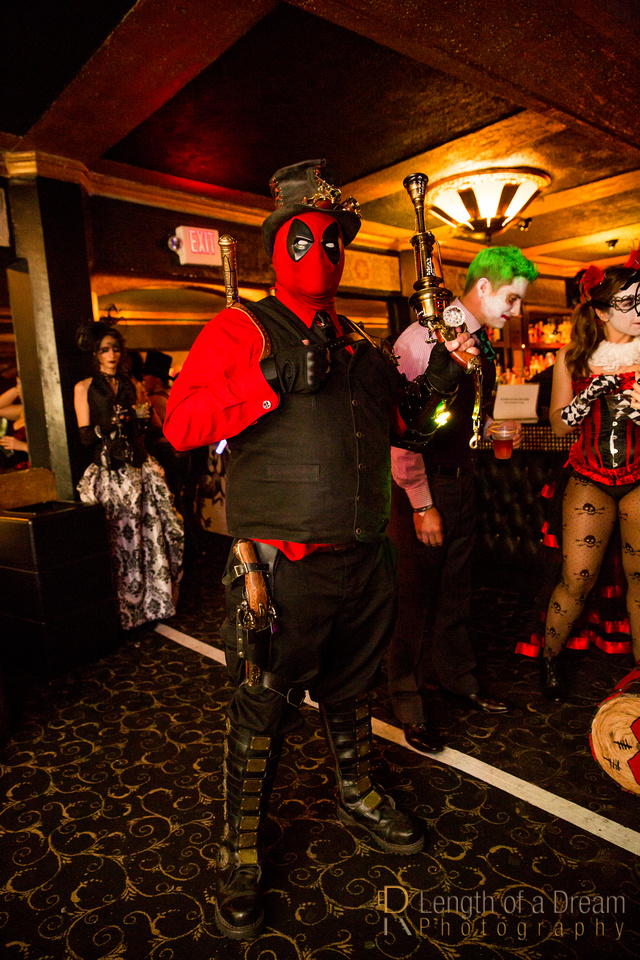 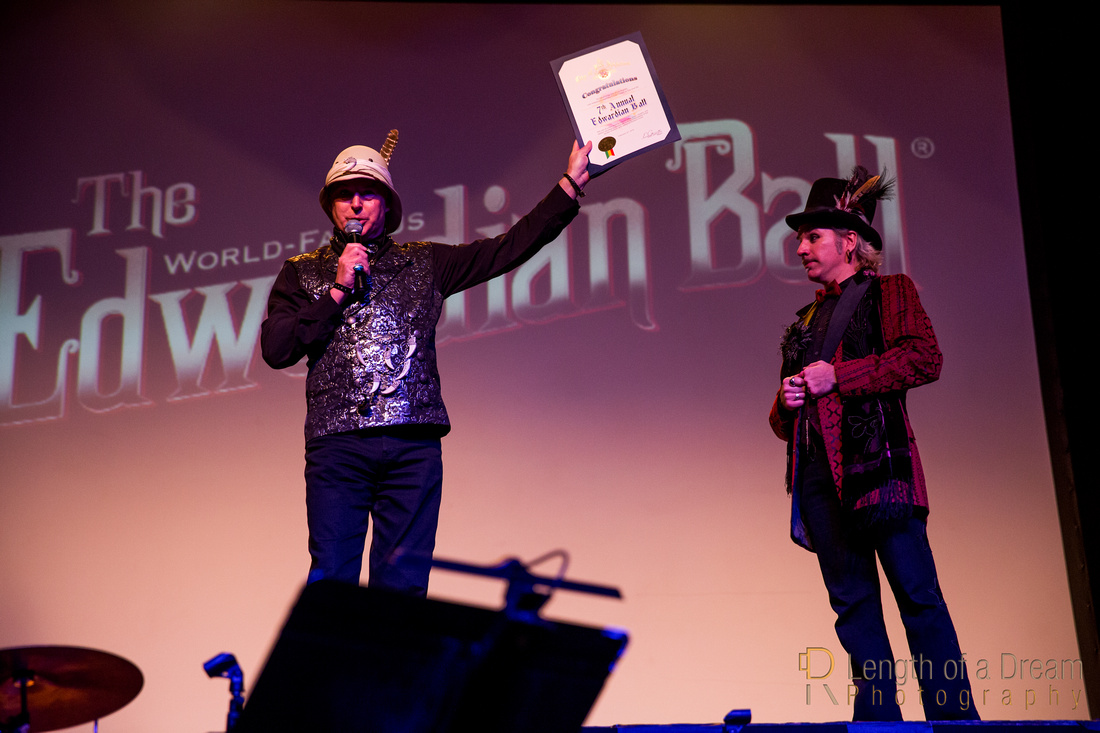 Christopher Buttner, President of PRThatRocks.com, presenting an award from the City of LA to the Edwardian Ball for 7years of gaiety. 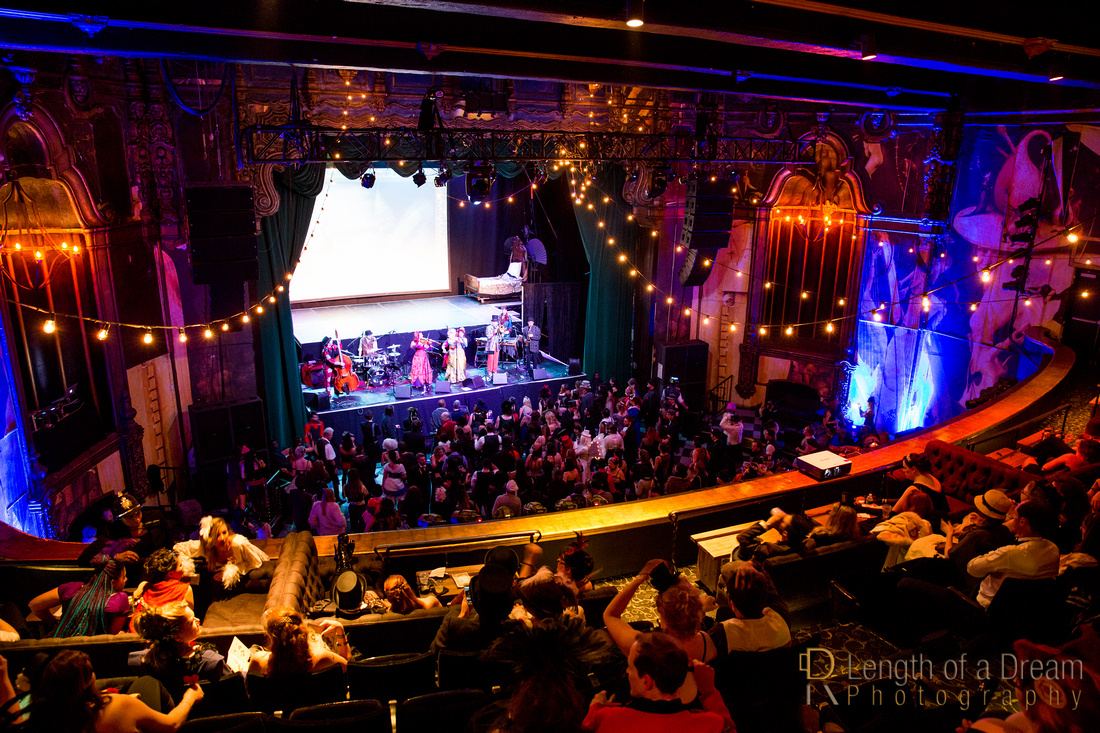 Click here to check out the gallery of photos.