A Pick Up Hockey Game

I wanted to try out shooting a hockey game just to get a feel of the fast paced action, so I asked a friend if it would be OK to shoot at his pickup game.  Once I got the green light, off to the Blizzard Sports Center in Lake Forrest I went.

I initially tried shooting @ 1/250 then ended up close to 1/1000 just to freeze some action.  ISO was pretty high @ 3200 upwards to 6400.   I was shooting mostly @ f 3.2.  Camera used was my 5D Mark III and the 70-200 2.8.  I was planning to use a couple of 600ex-rt flashes to lift some shadows but that didn't really happen as the light stands that I brought with me could not clear the glass around the rink, and there was not any cat walks that I could mount the lights above the rink, so available light it was.  I did try out a few shots with the flash bouncing off the walls towards the ceiling, but I don't think that helped. 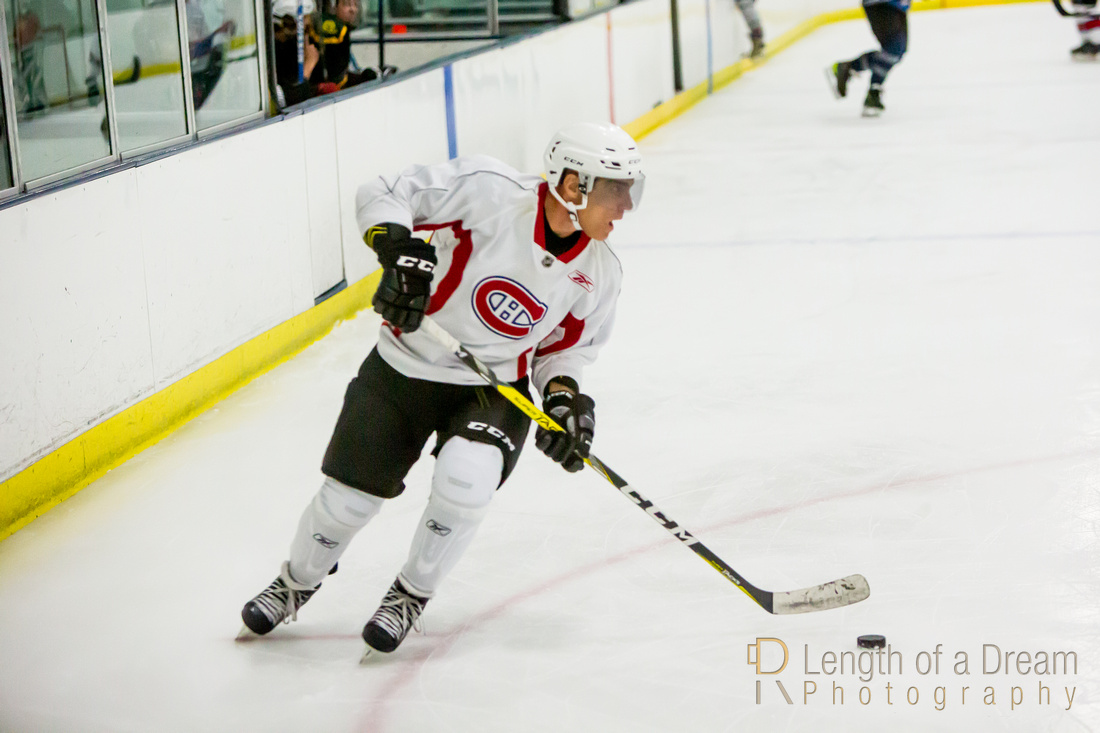 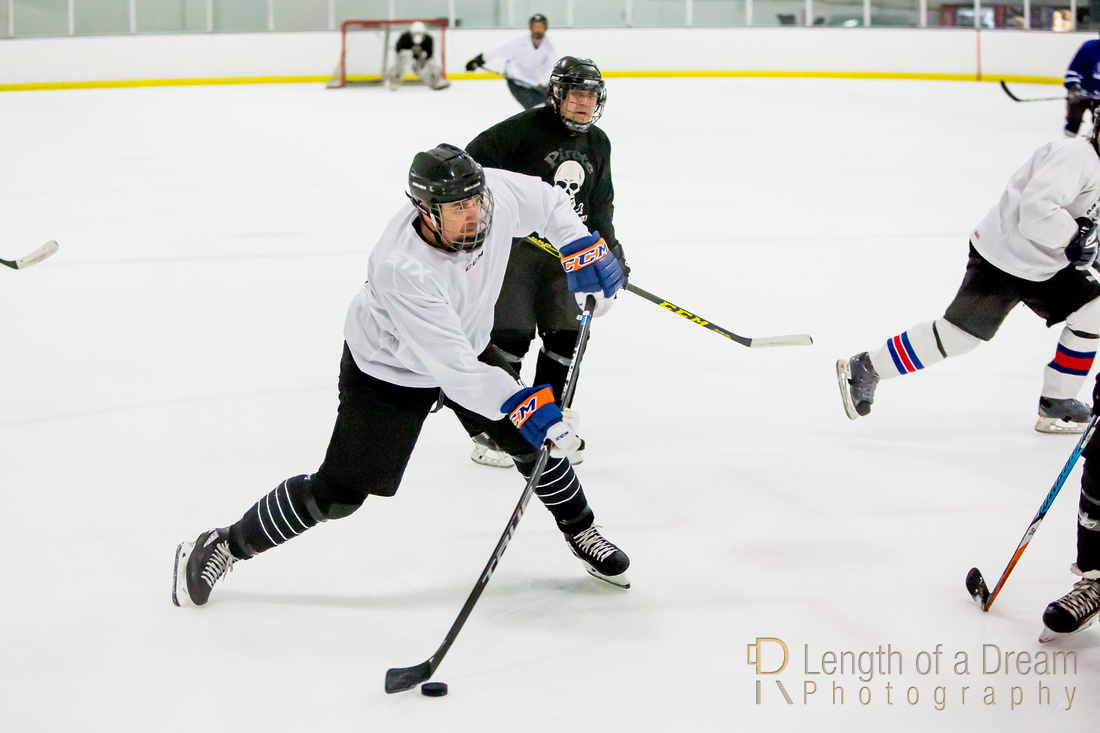 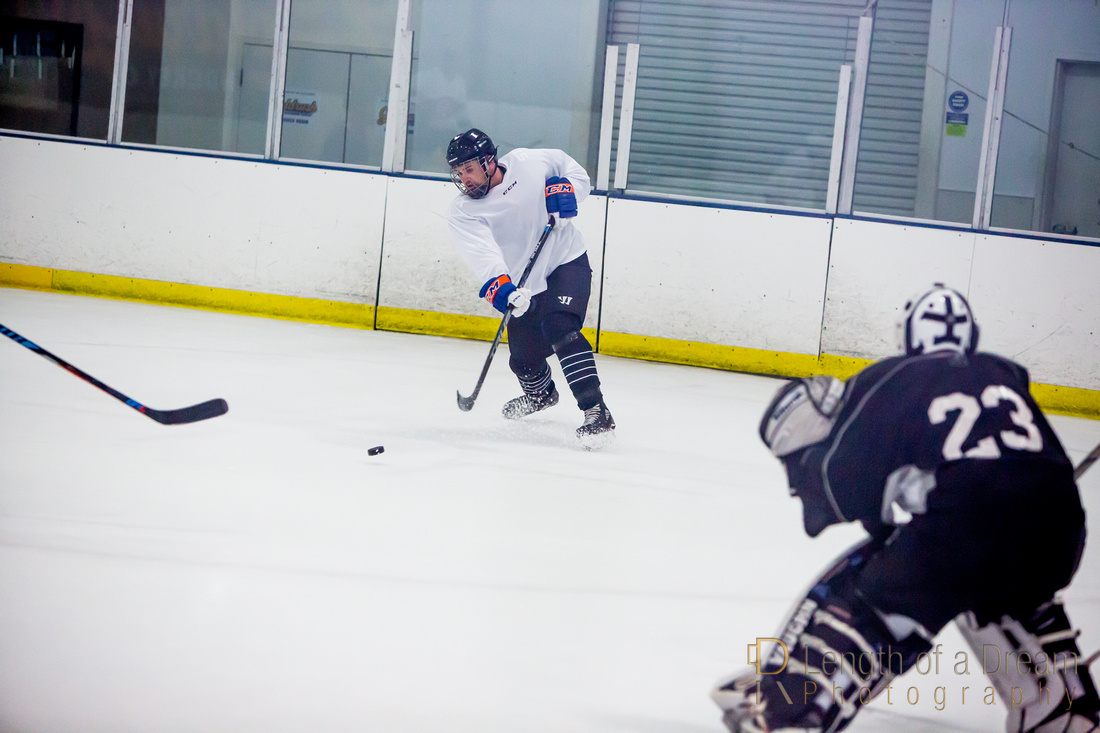 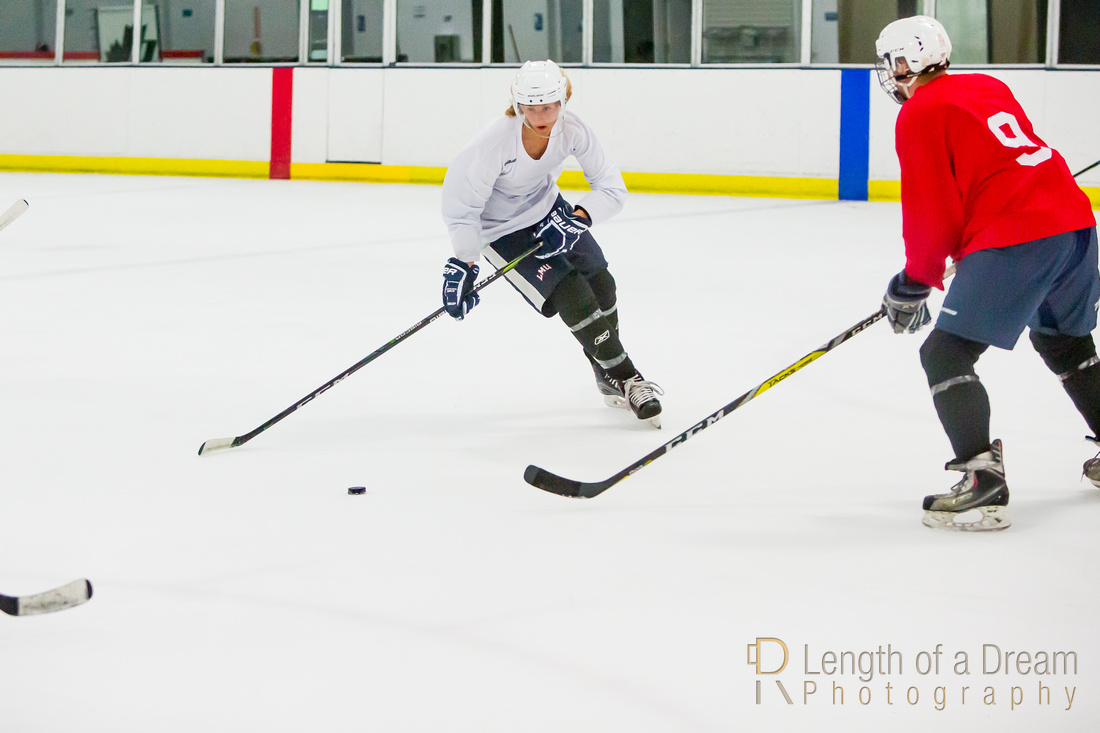 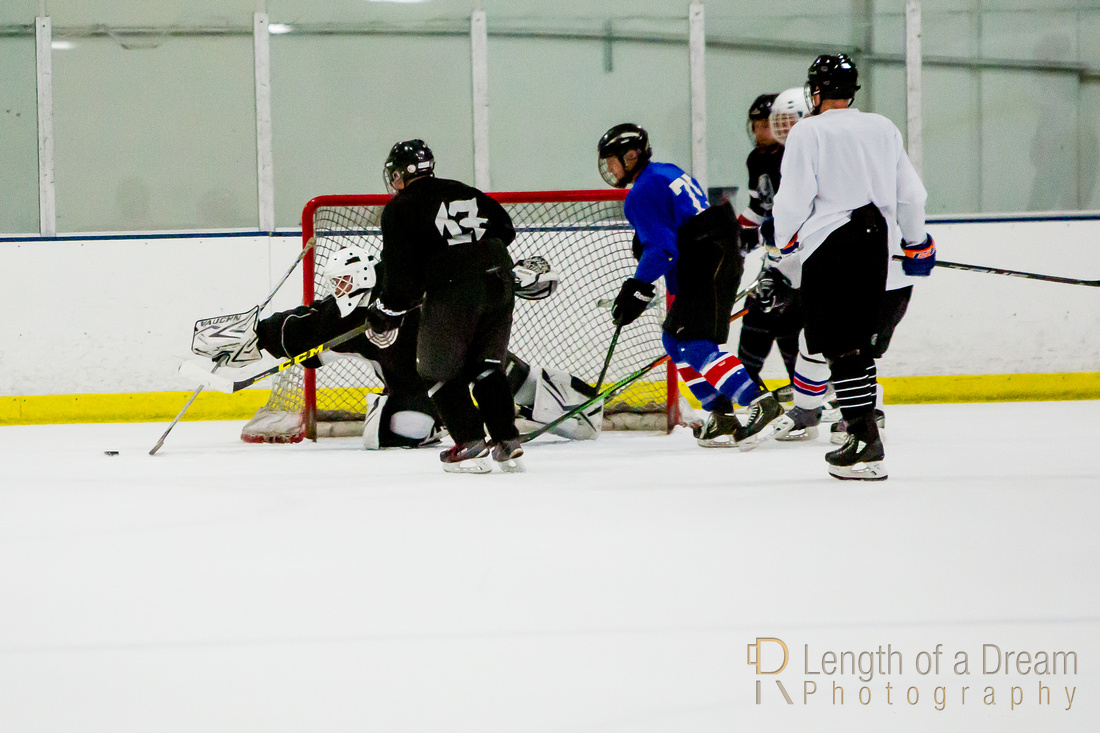 I was shooting through the glass on a 6' ladder.  I had to locate a portion of the glass that was not too scuffed to shoot through.  I was hoping to shoot above the glass, but my ladder was not high enough.  Lesson learned for next time: taller ladders, taller light stands and a thicker jacket and maybe a 7D Mark II.

Best VPN for IPhone(non-registered)
I am really enjoying while reading your blog post.
cheap essay writing(non-registered)
Yet, today such a large number of organizations are conveying such a significant number of promoting messages that there is a gigantic measure of rivalry. Each picture needs to go up against hundreds or thousands of different pictures, thus its possibility of having an effect is a lot of weakened.
Chris Pine(non-registered)
Hey, nice post, buddy. Thanks for sharing this info with us.
If you are a true fan of games, then visit home depot store and buy games relates things with very reasonable prices. One month back, I visited home depot store, and I saw sports-related stuff for a low price. After that, you have a chance to give your valuable feedback about home depot store on this home depot survey website https://www.homedepotcomsurveys.com/ and win a $5000 coupon for free.
No comments posted.
Loading...
Subscribe
RSS
Recent Posts
2021 Fish Fest Shanna and Fabrice Photographing our Veterans Mariya and Jesus Nuvision Member Celebration @ Bella Terra Huntington Beach A Master of Light has a birthday! 2021 Memorial Day Michael Paulo at Andrei's in Irvine Women's Night Out: brought to you by 95.9 The Fish 95.9 The Fish Family Night: Featuring Casting Crowns
Keywords
Event Photography Family Portraits Length Of a Dream Portraits Family Photos wedding photography nuvision Orange County Family Portraits concert photography weddings Senior Portraits
Archive
January February March April May June July August September October November December
© Length Of A Dream Photography
User Agreement
Cancel
Continue