The Sound Of Music

I just completed my assignment to photograph a Rogers and Hammerstein musical: The Sound of Music at Cornerstone Christian School in Wildomar, CA.  As always, it's a fun experience to get to watch and document a production that showcases the impressive talents of the student cast and the leadership of the CCS Performing Arts Staff of Tiffany Williams, Sarah Cleveland, Scott King and Carolyn King.

Being a HUGE fan of Julie Andrews and Christopher Plumber in Sound of Music movie, I was not sure what to expect in seeing it performed by a younger generation in a school production, but all questions were put to rest once I saw the dress rehearsals and experienced the talent that these young actors and actresses brought to the stage.

These photos will not do the show justice, as even though a picture may be worth a thousand words, perfectly delivered notes in songs just bring one word to mind: Awesome! 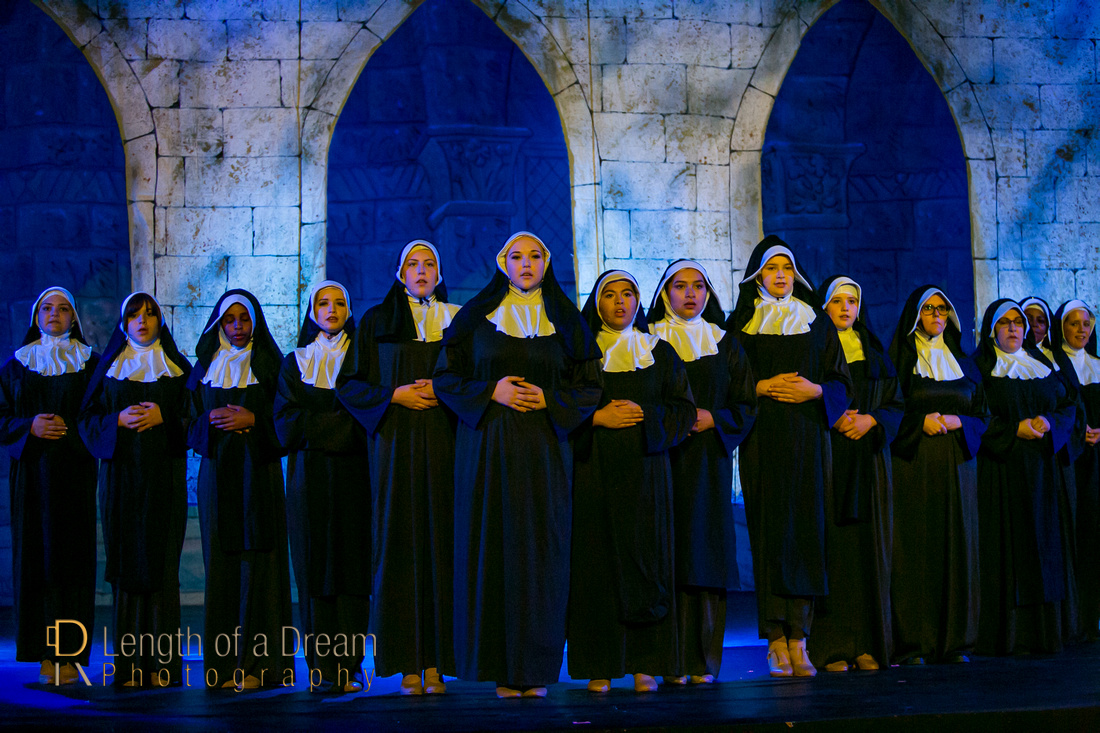 Brianna Whitlinger as Mother Superior with the Nonnberg Abbey Nuns. Brianna's performance of Climb Every Mountain was absolutely impressive. 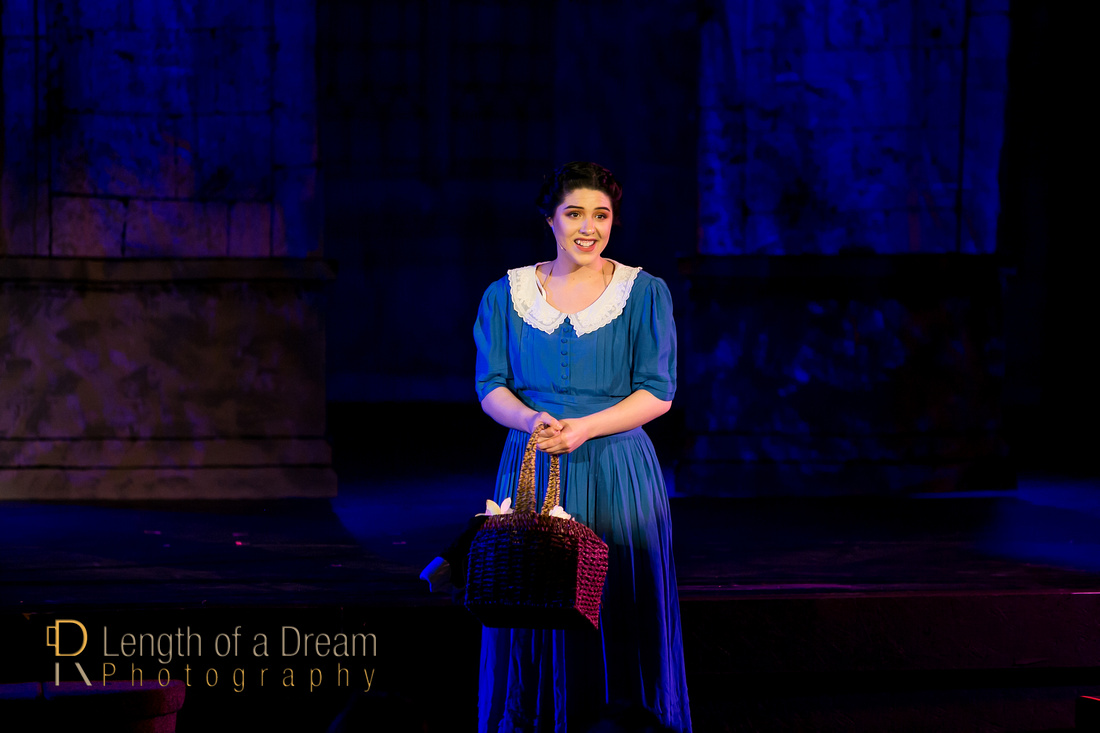 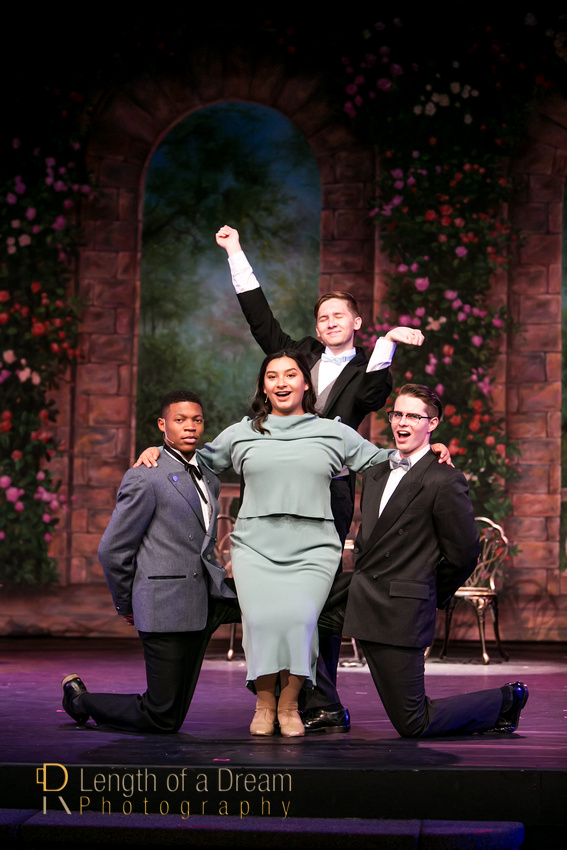 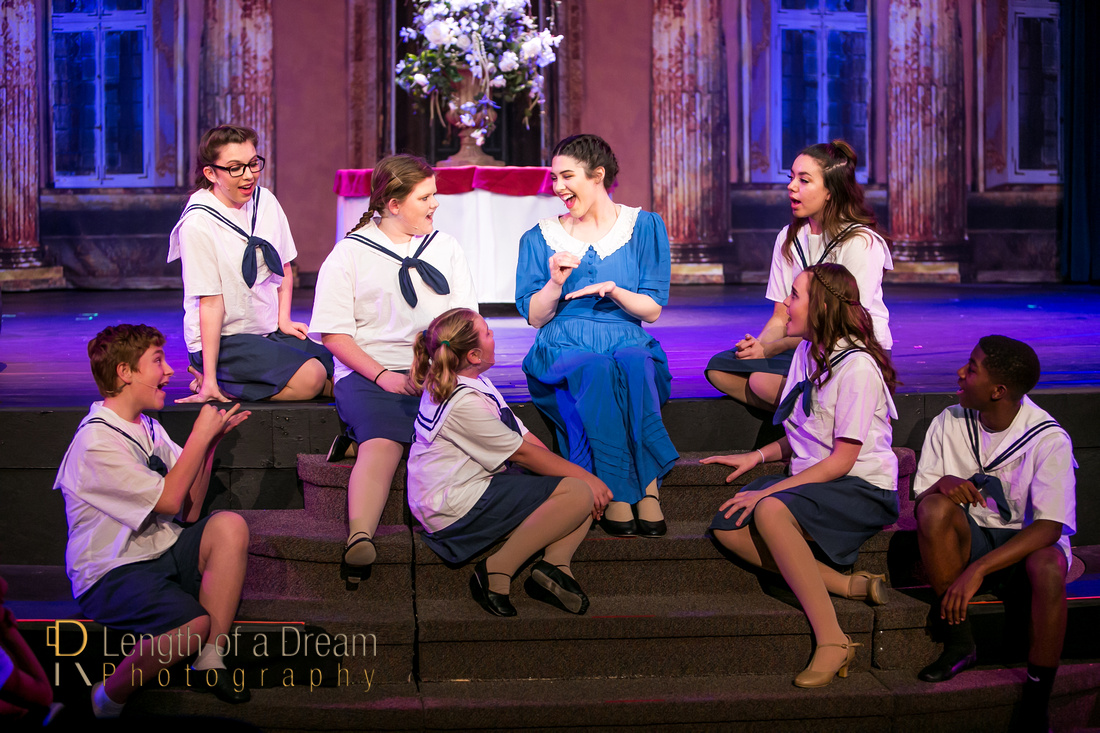 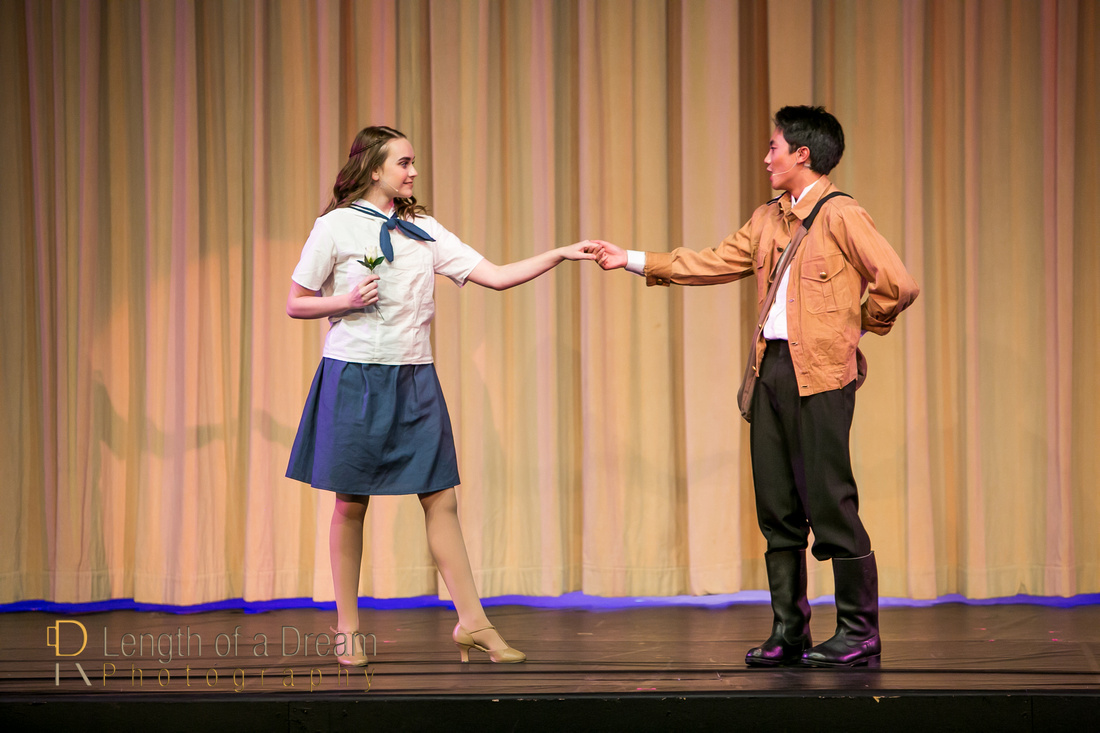 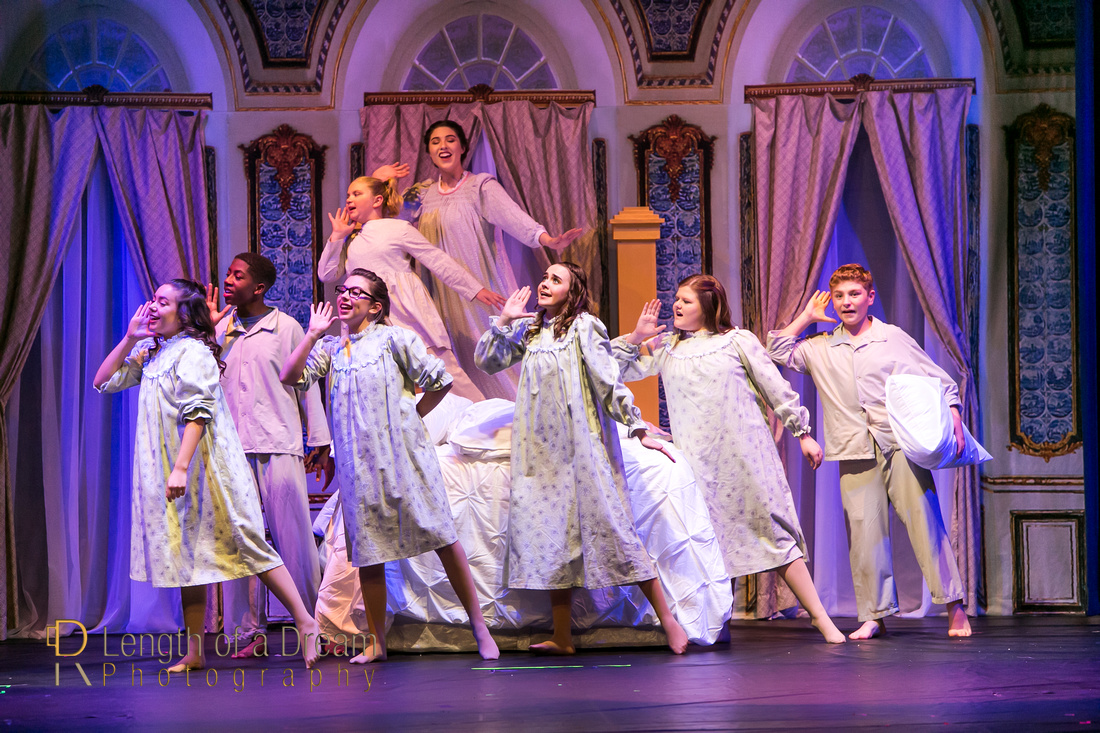 Lonely Goatherd Scene.  A bit of a variation from the movie as I think they sang "My Favorite Things" for this scene, but movies and live performances do not usually line up identically.

The Wedding Scene.  For some reason I love the bouquet hand-off shot.

If you are looking for the Sound Of Music Photo gallery, click on this link.

Camera Gear info - Canon 5D Mark III and 5D Mark II with 70-200 and 24-70 lenses.  No flash used, just available stage lighting. For those aspiring theater photographers, do avoid using flash for the safety of the performers and not to mention it changes the mood that the director is trying to convey.